CIA Exam Parts: Which Order Should You Take Them?

What’s the bottom line? We’re on your team and are passionate about helping you achieve your career goals, even if it means we don’t make a dime.
CIA Exam Parts: Which Order Should You Take Them?

In 2016, the passing rate for the Certified Internal Auditor exam was only 40%, making it one of the hardest credentialing exams in accounting. However, which CIA exam part is the hardest and which part should be taken first? You will need to understand the format and content of the whole exam in order to plan your test sections to your advantage and study effectively so you can actually achieve CIA certification. Check it out below!

The CIA Exam is a computer-based test that is made up of 325 multiple choice questions spread out over three separate sections. Part 1 has 125 questions to be answered in 2.5 hours, while parts 2 and 3, both two hours long, have 100 questions each.

So no matter what part you choose to take first, you’ll have about 72 seconds to answer each question. And naturally, some questions will take more time while others require much less thinking. Also, all questions are equally weighted and there is no penalty for wrong answers or guessing. So don’t leave any blank!

Here is an outline of what you can expect to be tested on for each part and the weight range of the internal auditing topics. You can see specifics regarding the certification process on the IIA website.

Part 1 of the CIA Exam covers a breadth of information but with only minimal depth and is usually the easiest for those that are working as auditors. Part 2 is similar to part 1 in the focus on day-to-day tasks internal auditors encounter. Part 3 is the most different from the other parts because it is more conceptual and covers a lot more topics.

So… Which CIA Part Should You Take First?

Since the CIA Exam doesn’t need to be taken in any particular order, CIA candidates have the option of picking which part to take first. But which one is the best to start with? Unfortunately, there isn’t a straightforward answer and you will need to figure out which part would be the best for YOU to take first.

”Look at the CIA exam as two parts instead of three: part 3 and a large part consisting of parts 1 and 2.”

As you can see from the outline above, parts 1 and 2 are similar and a number of candidates have said that the two parts reference each other’s content. Because of this, I suggest you look at the CIA exam as two parts instead of three: part 3 and a large part consisting of parts 1 and 2. This is good to have in mind so you don’t take the exams in an order that splits up parts 1 and 2.

Part 3 is generally considered the hardest of all the sections since it is more conceptual and broader. Many choose to take this part first, just to get it over with. Others want to take it last so they can allow for more time to prepare.

The part you choose to take first ultimately depends on your background. If you are working as an internal auditor and have experience working with audits, I suggest starting with parts 1 and 2. If you have taken other certification exams that are similar to part 3’s content, then start with part 3 since many of the topics will already be familiar to you.

Remember, pick the part that is best for YOU. Start with the part that is the easiest for you based on your experience with your exam review course study materials. Don’t second guess your choice; it doesn’t matter what your coworkers or friends did, because what might be easy for them might not be for you. You’re going to have to take all the parts eventually, so start out strong on the part with which you are most confident! 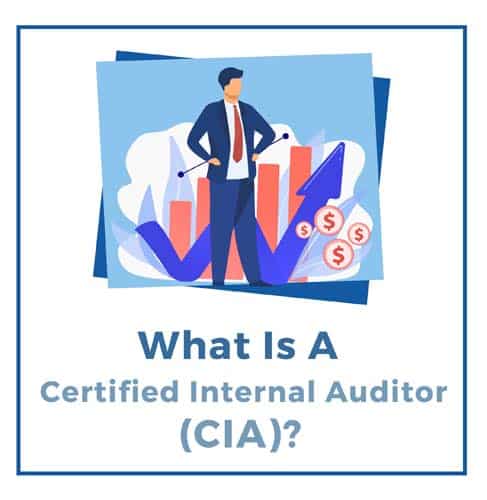 What Is A Certified Internal Auditor (CI... 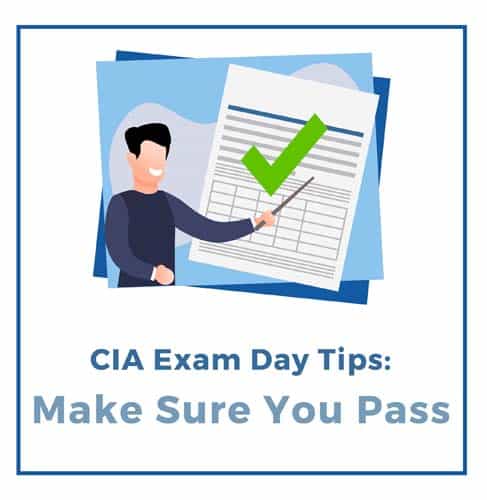 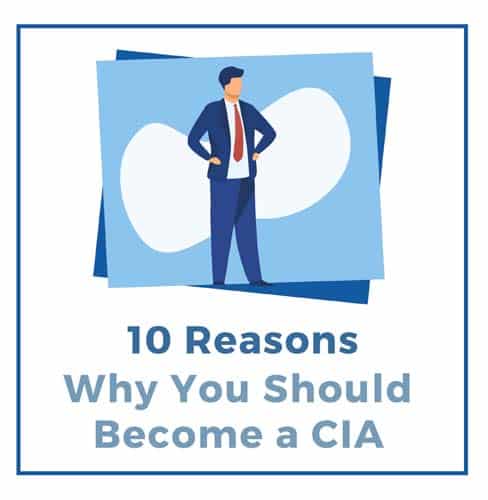 10 Reasons Why You Should Become a CIA 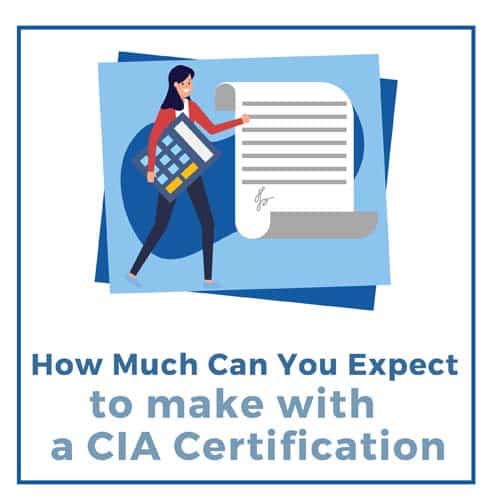 How Much Can You Expect to Make With a C...
Page load link
Go to Top